You are here: home » media » in the press

Click any image on this page to pop up larger version. Most of the scans are readable at the larger size.

Below are examples of internet and press articles featuring my work and some of the issues it has raised. 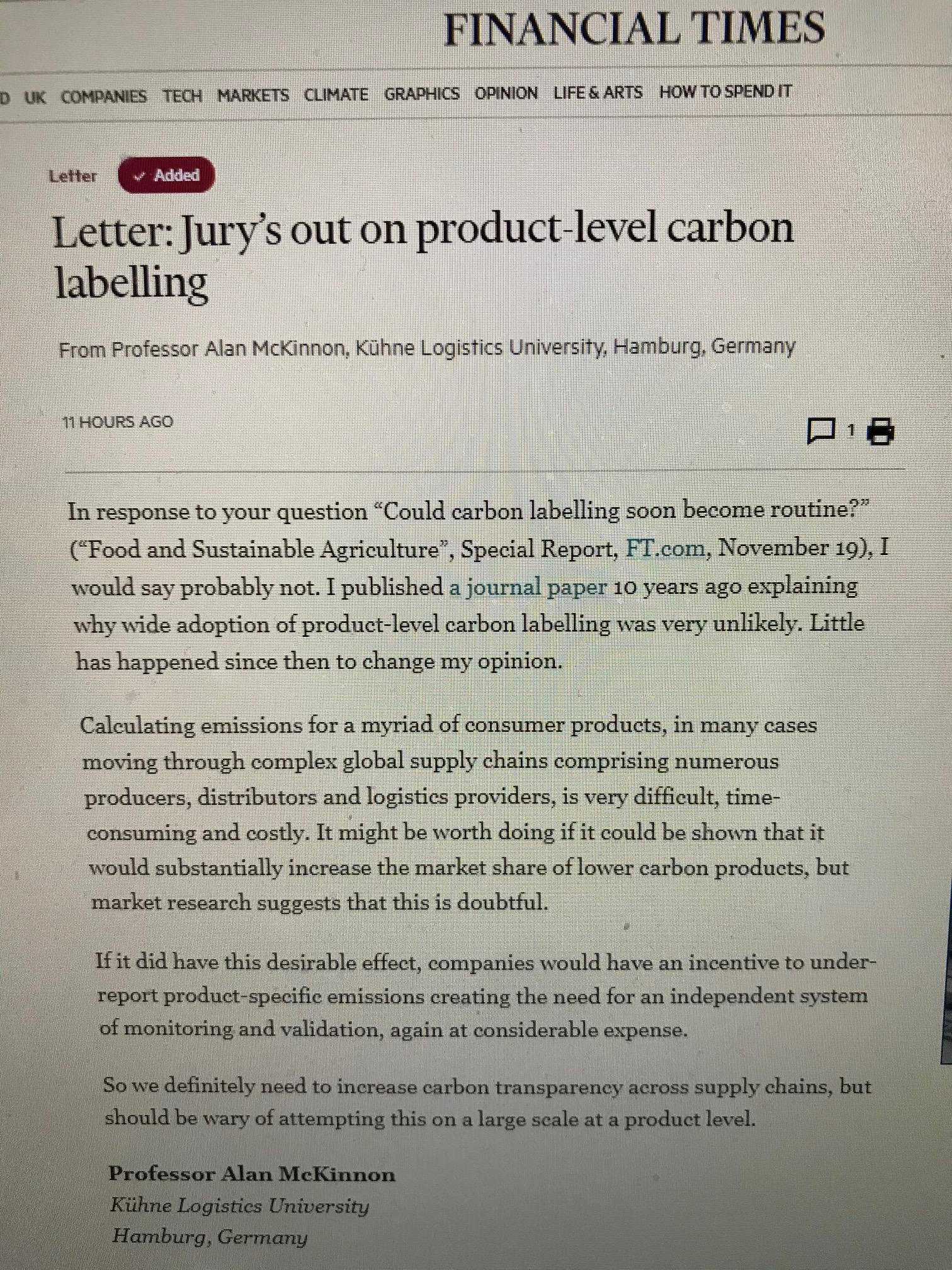 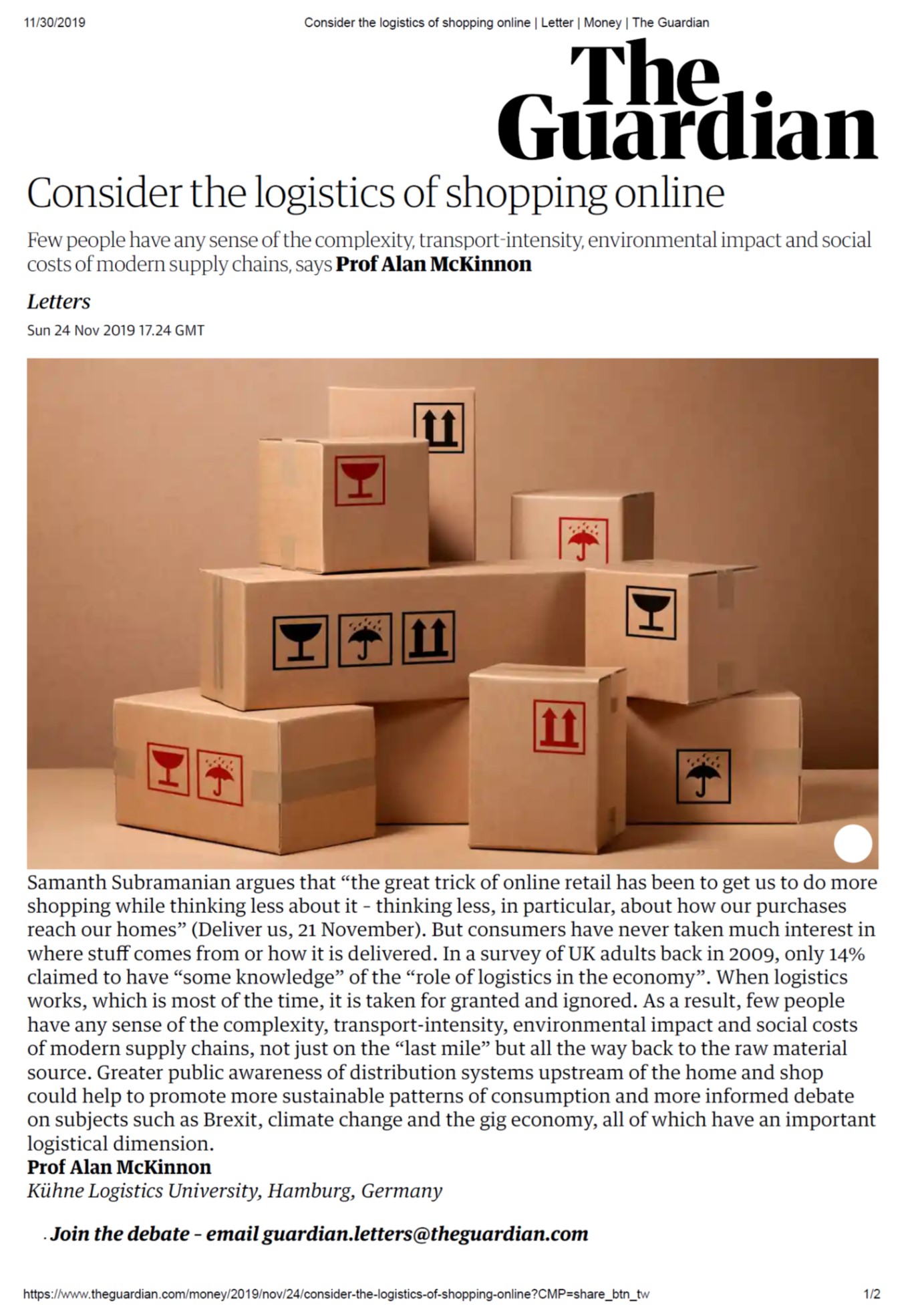 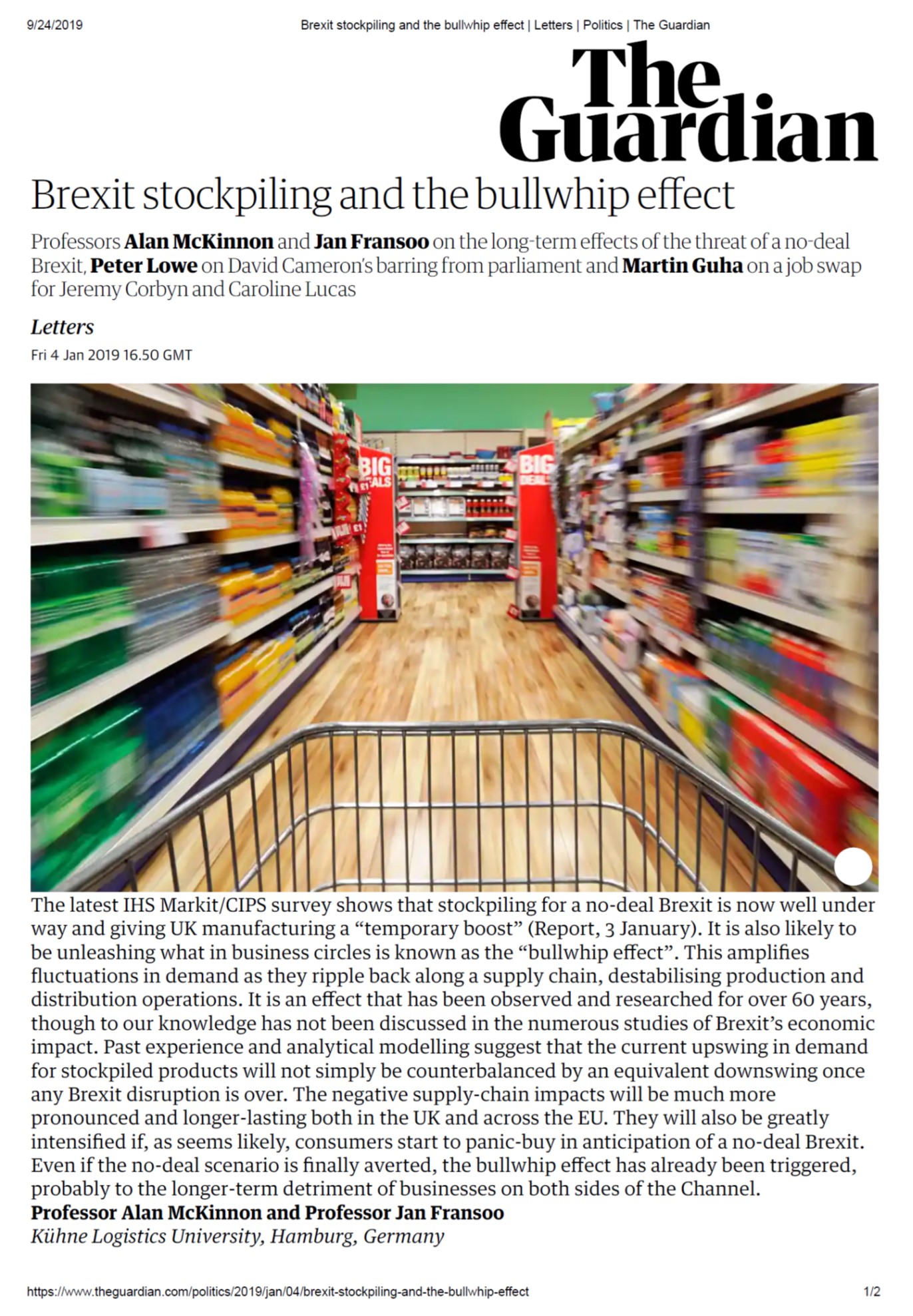 Crowdshipping: Jeder kann Kurier Sein (Everyone can be a courier)

All aboard the China to London Freight Train 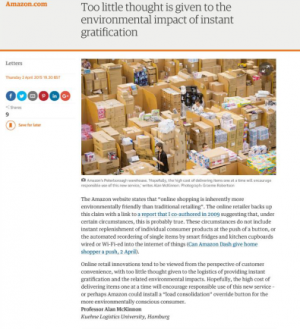 Amazon continues to provide a link to our 2009 report at its ‘Amazon and our Planet’ page:

How the global cargo industry is cleaning up its act 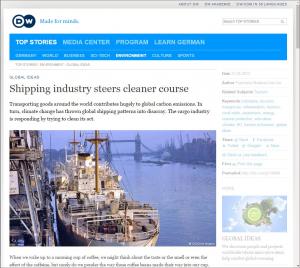 Victim of a rather unfair drubbing 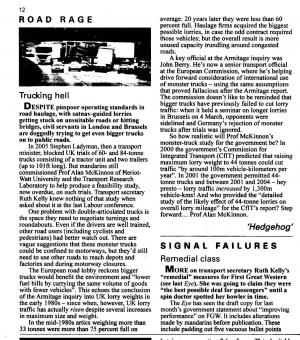 Press coverage of report challenging an EU proposal in 2010 to restrict the height of lorry trailers. This could resulted in the phasing out of the UK’s large fleet of double-deck trailers which yield substantial economic and environmental benefit. 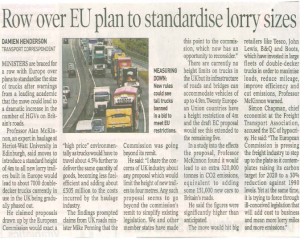 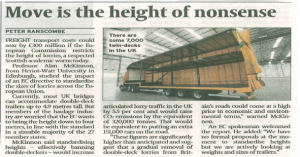 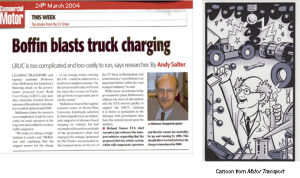