You are here: home » news » logistical perspective on scottish independence 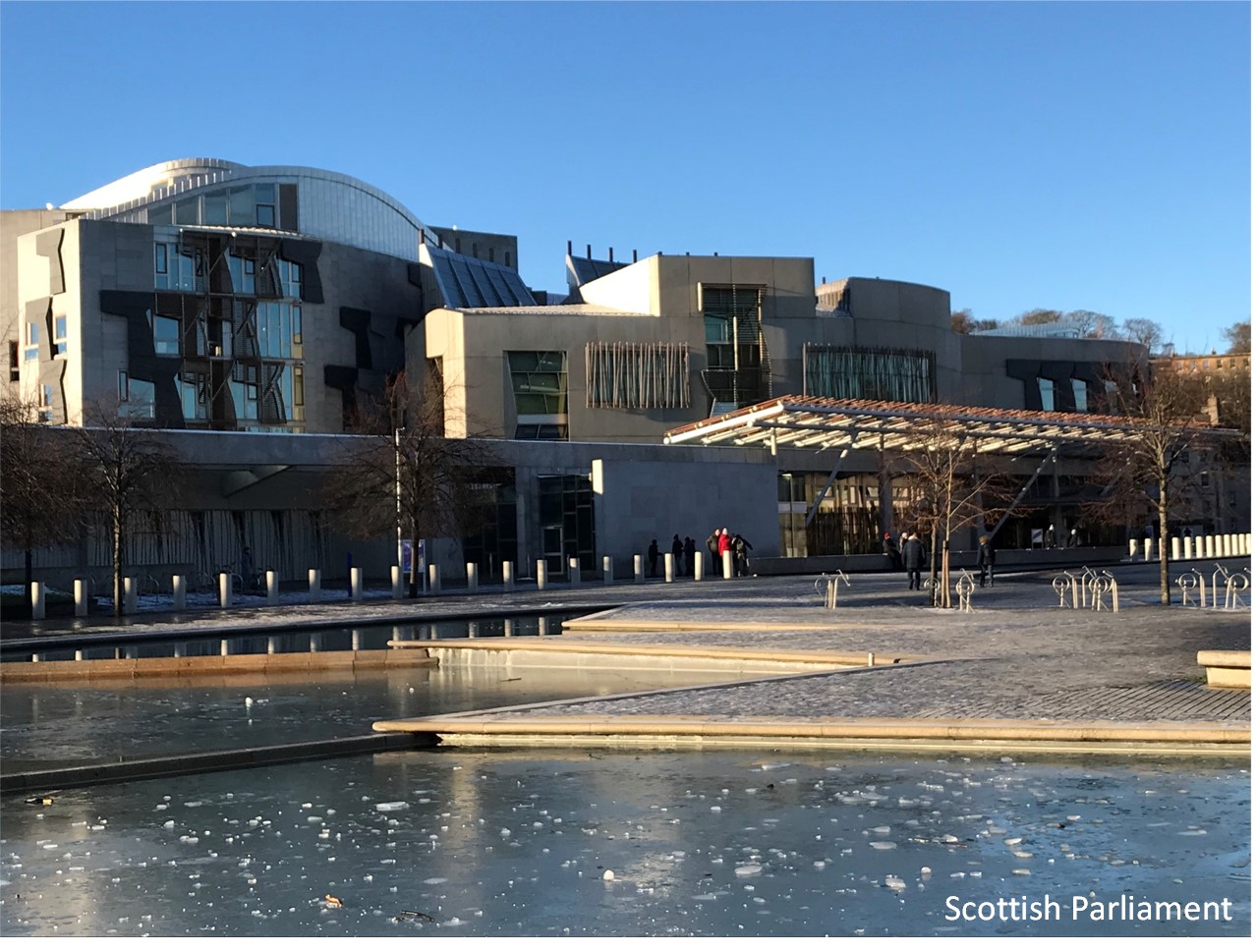 In the August issue of Logistics Manager magazine I explore the logistical implications of Scottish independence.  The Scottish Government has recently announced its intention to hold another independence referendum on Oct 19 2023, if it gets approval from the UK government / the Supreme Court – admittedly a very big IF. In the meantime, I thought it timely to discuss some of the logistical issues that will have to addressed in a future independence debate.

Copy of the magazine column

Column with weblinks to literature